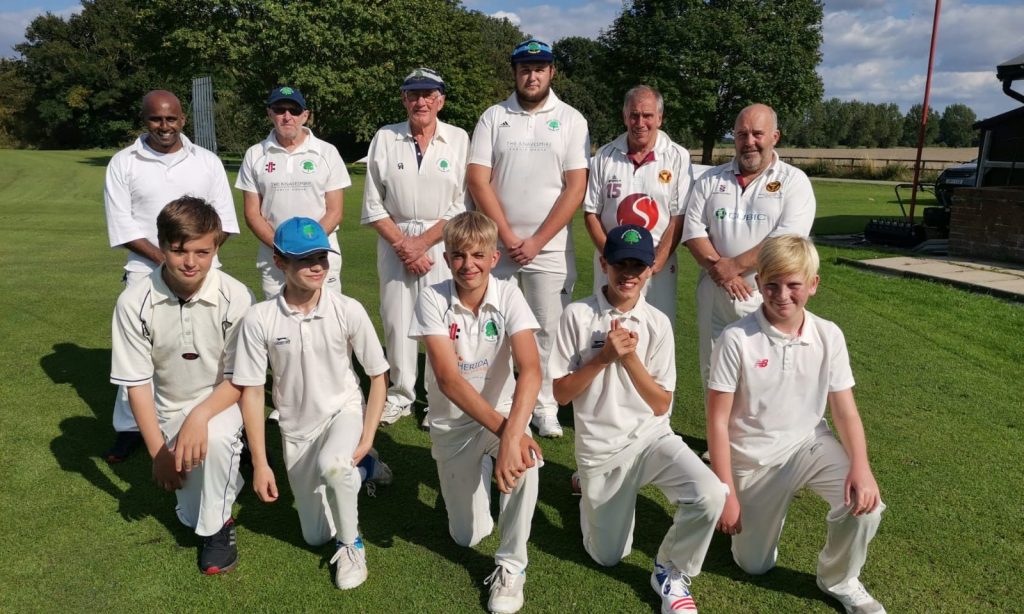 The club can now reveal who has been deemed the captains for our senior sides in 2022 after the conclusion of our Annual General Meeting.

Luke Smith has been promoted to the second team skipper after two seasons in charge of our Third team. He will be looking to improve on his record in 2021, where he led his side to an almost perfect 100% record, barring one abandonment. Brandon Bishop, elected vice-captain for the Thirds at our last A.G.M. has been promoted to full captain of that side with some big shoes to fill and will be assisted by Ollie Thrift.

Jack Wilson will be assisting Luke in his leadership for the 2022 season as one of the youngest vice-captains in many years. Benji Busby retains his role in the first team, looking to build upon a league and cup double, accompanied by Joe Whale.